“The horse in each way”

In October 2016, Hermès opened a new store in Rome. On the occasion of the opening, we created a series of windows, entitled “The World of the Horse”, which bring to the fore the equestrian worlds of Paris and Rome. Each window presents a different aspect of the horse in French and Italian culture. Important horse arenas such as the Piazza di Sienna in Rome and the Académie in Versailles are recreated in miniature. 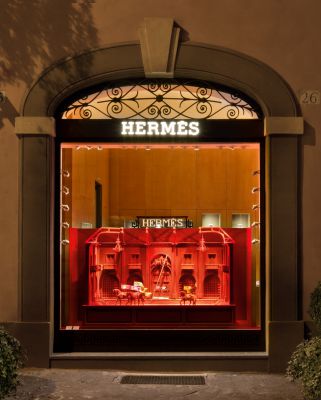 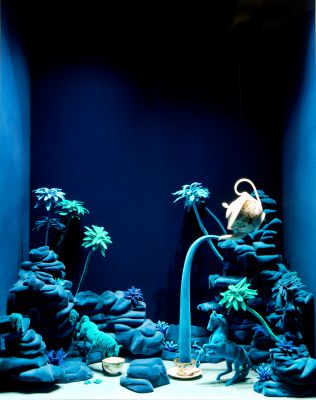